Hey folks, in this article we will discussing how we can find vulnerability in any WordPress website by using WPScan tool. Also in the last we will learn how to protect himself from brute force attack

WPScan comes pre-installed in kali linux operating system, Hence you can start this tool by type WPScan in your terminal.

Now lets try to grab the version of wordpress by using the following command.

Here you can see that the upload directory has open on web server and we has successfully received the version of wordpress.

If you want to find about the theme so you can use the following command.
Usage : t = Theme

You can obtain the details about the plugin which is installed on that web server.
Usage : p = Popular Plugin

If you want to check the themes are vulnerable or not so you can execute the following command.
Usage : vt = vulnerable themes

Most of the time the normal scan are not able to find the vulnerability in website, Hence to perform advance scan you should have your own API Token. You can get your token from this website.

After completing the scan you can see that we have received vulnerable plugins.

Now we have to check the exploitation of vulnerable plugins to get the direct meterpreter session of the web server.

Now we will exploit of that web server by using the following command.

A soon as we execute this payload the meterpreter session will be comes here.

If you want to try brute force attack on web server, so first of all you have to some information about the web server such as username which you can easily obtain with the help of following command.
Usage : u = username

Now we can perform the brute force attack using the following command.

If you want to protect your web server from brute force attack then you can install the following plugin and activate it.

Now change some configurations as per your need.

After activate the plugin you can observe brute force attack will be fails due to 2 valid attempts option and after that server will block you.

About the Author
Shubham Goyal Certified Ethical Hacker, information security analyst, penetration tester and researcher. Can be Connect on Linkedin. 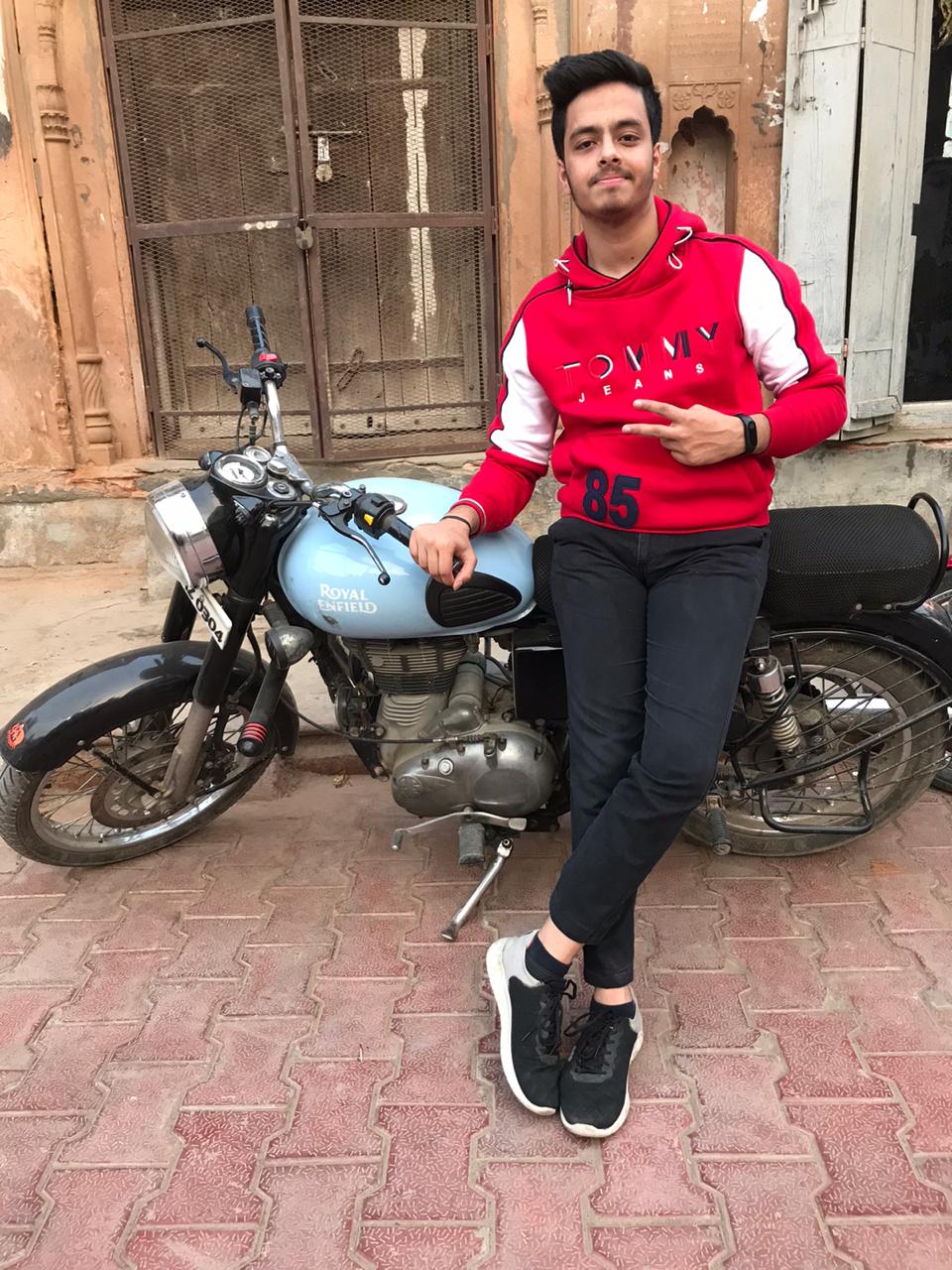 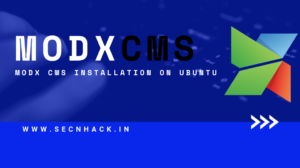 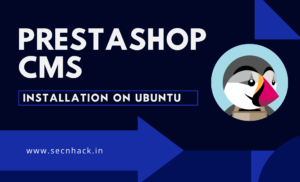 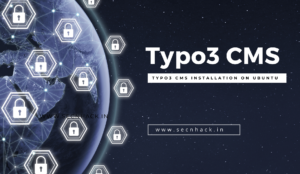 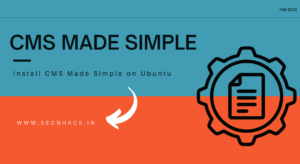 Install CMS Made Simple on Ubuntu 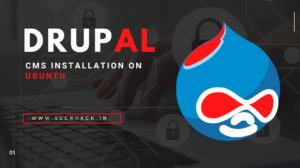 One thought on “WordPress Penetration Testing”